Who doesn’t know Istiklal Caddesi or Istiklal Street? If you’ve ever traveled to Istanbul, I am sure that you’ve heard about this street, even just once. Located at historical area Beyoglu (Pera), Istiklal Caddesi is one of the most famous streets in Istanbul. This street does never sleep and always is passed by many tourists both local and international. Vehicles are not allowed to pass on the street with the length of 1,4 km since it’s purposed for pedestrians, except for nostalgic tram which  unfortunately had been removed due to the restorations.

Along the street, visitors would be spoiled by many shops occupying the buildings using neo classical, neo gothic, art neuvou and new renaissance that offer varies of clothes, shoes, cosmetic, mobile phones, accessories, food, coffee houses,cakes, spices, night clubs and many more. Some street vendors are also there, try their luck to sell some street food such as chestnut, grill corn, and limit (Turkish traditional bread with big hole in the middle). 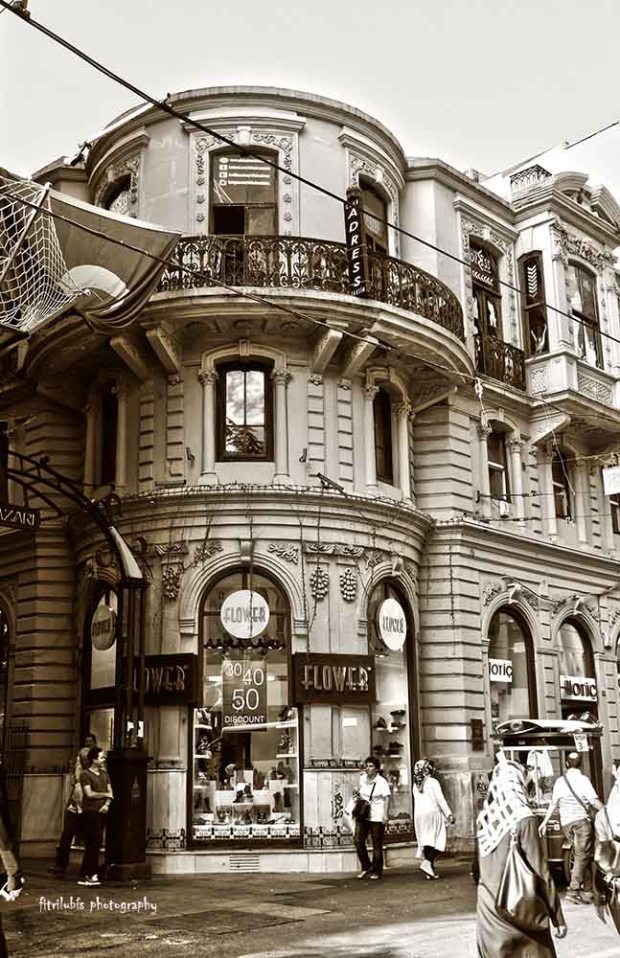 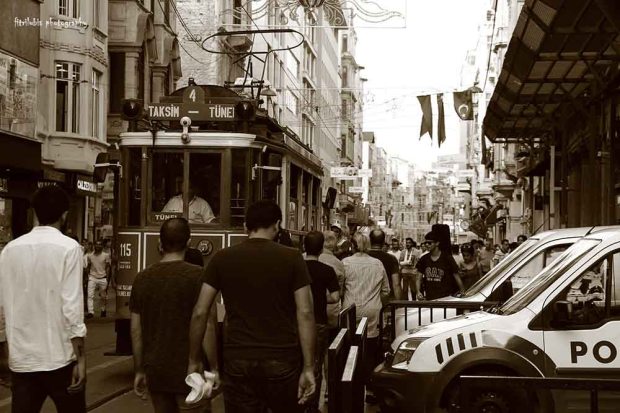 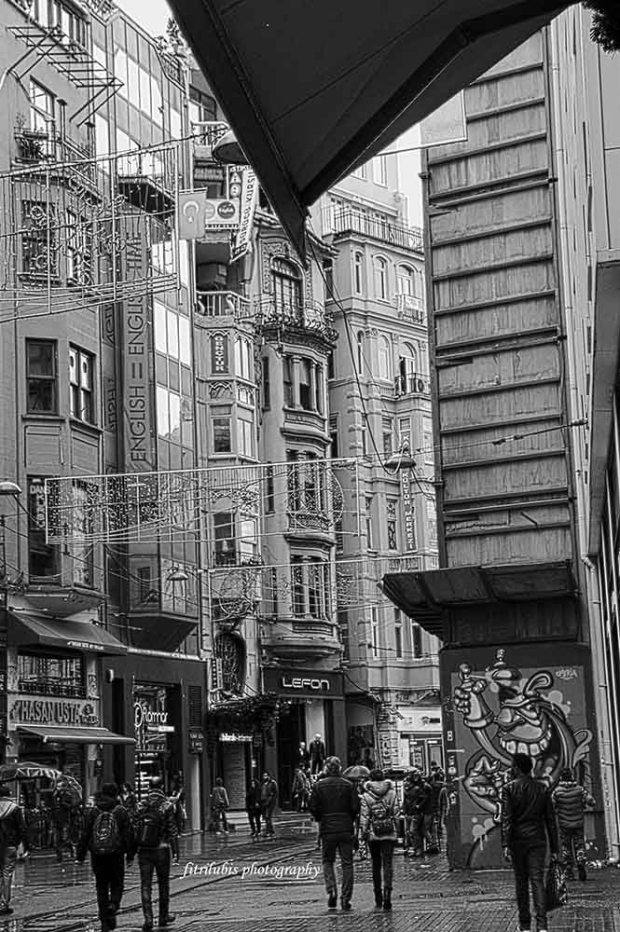 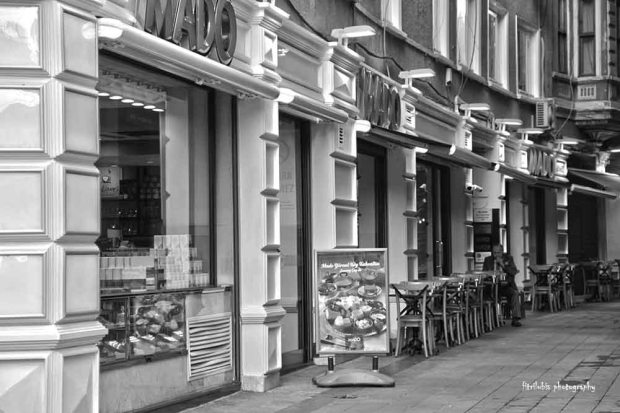 One of restaurant at Istiklal Street

Istiklal Street in the evening 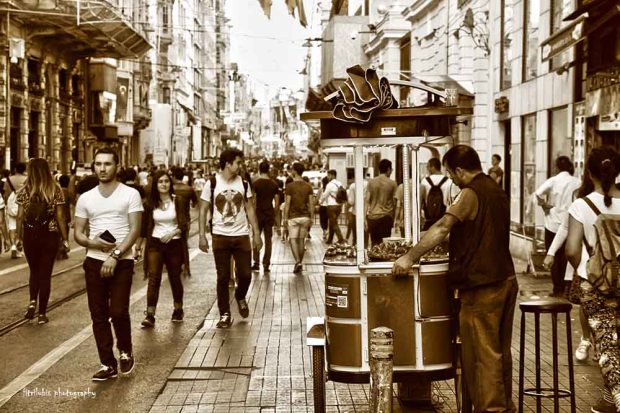 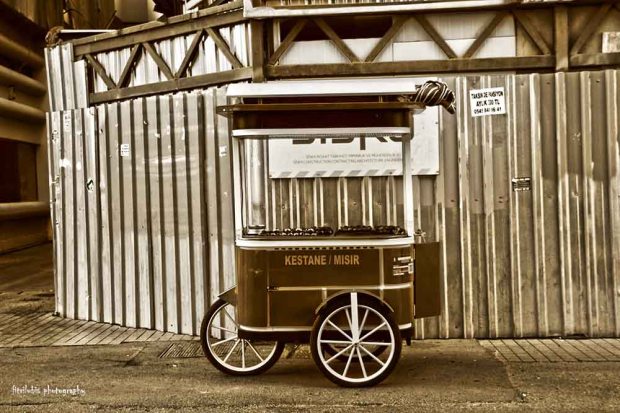 Still at Istiklal, St. Antony Padua church is standing with its magnificent architecture. Not far from there, an old book store sells old books and feather pens. In my wild imagination, this small street reminds me of Diagon Alley in Harry Potter series. 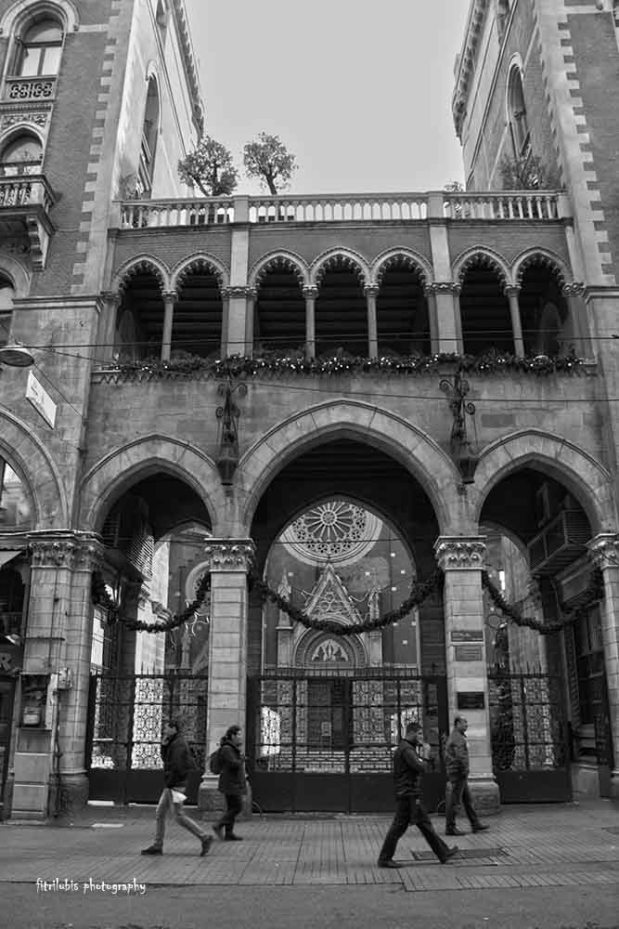 Book store that sells the feather pen at Istiklal Street

In the weekend, this street could be extremely crowded. More street musicians  come around to enliven and attract tourists with their performances. While spending my late Saturday there, I love to watch them playing music while enjoying Simit and a cup of hot coffee in my hands. The musicians play varies of musics, using English,Turkish, Arabic and even Persian. And all of them never get me bored.